Bisbee East Cape Offshore Wraps it up with Awards 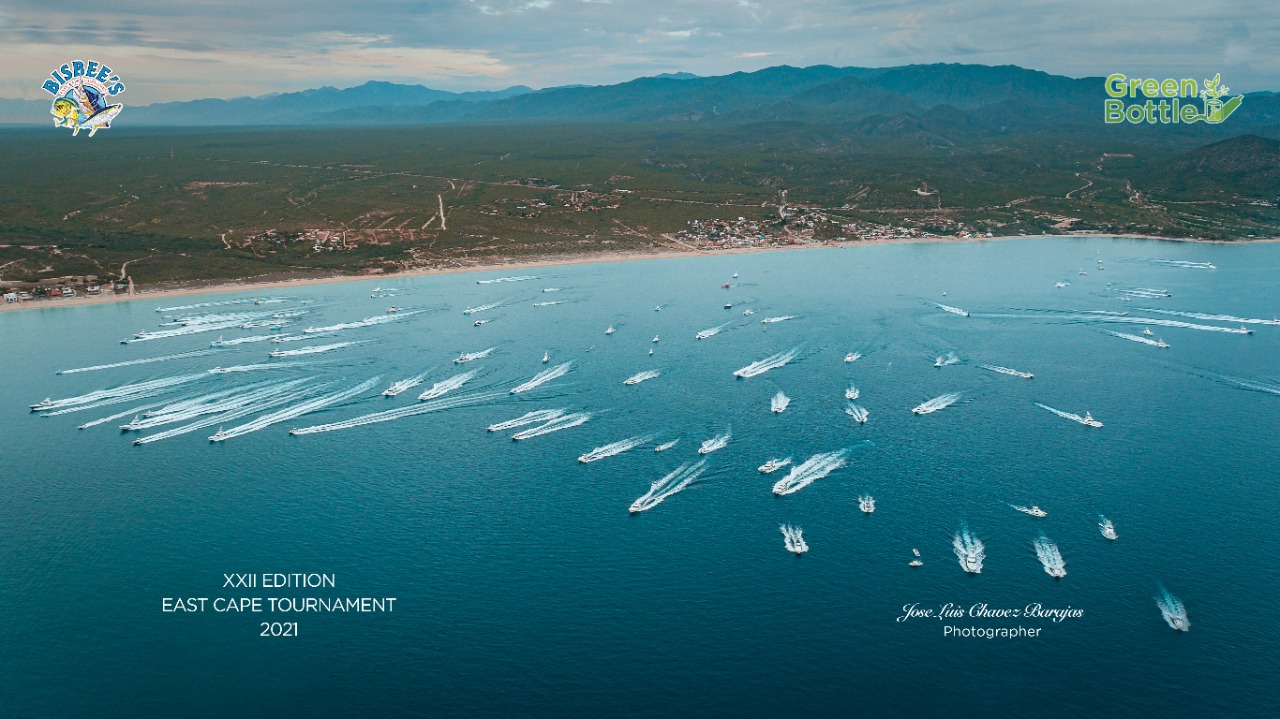 The 96 teams entered in the 22nd Annual East Cape Offshore Tournament all had one thing in common – they were still in the hunt on the third and final day for the right fish that could put them on the leader board for this year’s already record-setting event.

And so, when the flaregun once again streaked across the sky, all boats roared off in three directions, ready to find their jackpot-winning billfish, dorado, or tuna.  At 8:32 a.m., Team GOLO released the first billfish of the day.

Back at the weigh station, the crowd swelled as the news that several qualifying dorado and billfish were on the way. And Team Big Oh put the finishing touches on the tournament, with the final qualifying dorado of the day coming to the scales after lines out.

In the Dorado division, the three top qualifying fish were as follows.

In the Billfish Division, the top three fish were as follows:

Continuing a “quality over quantity” theme again this year, Team Tiger Spirit’s winning fish weighed 597 pounds, the second-largest qualifying marlin ever caught in the 22 years the tournament has been in existence.

Awards were passed out at East Cape on Saturday to the following winners:

Later that same afternoon, the remainder of the awards were presented at Baja Cantina in Cabo San Lucas.